It’s been a juggling act

My goodness, March and going into April has been CRAZY!  At the beginning of March we received the news that we have managed to gain ourselves a place at this year’s PULSE tradeshow in Olympia in May.   It is so exciting for our brand new little business, and incredibly daunting as we take on tasks that we’ve never done before.

In amongst the preparation going on behind the scenes  for Pulse, we’ve also had two small people down with chicken pox back to back, school Easter holidays and moving house.   Who doesn’t enjoy a little bit of crazy?  This is the life of a “mumpreneur”!  Fortunately, Little Miss Hair Helper had a very mild dose of the chicken pox, and being determined and motivated I made myself a comprehensive to-do list knowing that we would be stuck in-doors for at least a week.  I was so pleased as I ticked off a variety of odd jobs that just needed doing both for work and around the home, but that never get done as they aren’t all that important…you know, like that big pile of filing? 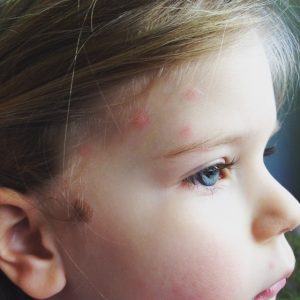 We were also fortunate enough to have a few days break before Master Hair Helper had his turn.  In all honesty, I didn’t attack his bought nearly as optimistically as I did in round 1.   Somehow we made it with plenty of movies, and drawing/colouring activities, packing and an indoor Easter egg hunt.  This is why I work from home, so that when my little one’s need me I can turn off work and focus on them. 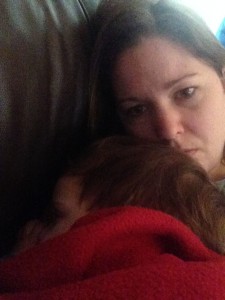 Now that everyone is over the pox, the move is done and dusted, and school’s have gone back (*hooray!), it’s full steam ahead focussing on getting ourselves ready for PULSE.   We’ve ordered some exciting bits for our stand and making it look good, in the midst of writing press releases (read learning to write!), drawing up price lists and basically speaking to anyone and everyone “in the know” making sure that we show up as prepared as possible.  Who knows what this could mean for our product?

*We aren’t always excited to send Little Miss Hair Helper back to school, we were all just desperately needing to get back some form of routine

Posted in Our Story and tagged Distribution, Pulse, Retailers, Tradeshow. 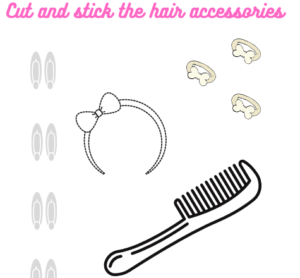 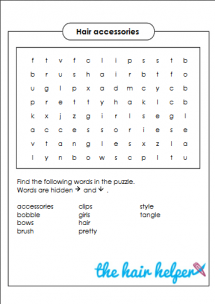 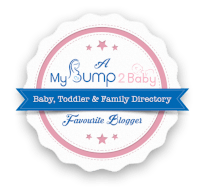